For the R&D Technology Center of Syngenta in Enkhuizen, Nijssen realized 34 climate chambers, 2 cooled greenhouses and 3 cooled storage rooms. The new center for research and breeding is part of a multi-year investment program from Syngenta.

The Technology Center is cooled with a central cooling machine, which is installed outside of the building together with buffer vessels and pumps. Because a number of rooms require a lower room temperature, two more cooling machines were installed inside, with a water-cooled condenser.

All climate chambers are engineered in such a way that they can function within a wide temperature range and air humidity range. The rooms are equipped with cooling, electric heating, growth lighting, and in most cases also ultrasonic humidification and drying. A number of rooms also have CO2 injection. Eight rooms were also provided by Nijssen with the Filacell, developed in-house, with which a constant, very high humidity can be maintained.

To prevent cross-pollination and exchange of gas between the rooms, ventilation is carried out with outside air. Risks from the outside air are minimized via HEPA filters. The climate chambers are equipped with different interiors, which are engineered according to the desired use. A separate lighting plan has been drawn up for each room.

Two greenhouses are equipped with greenhouse cooling, to also perform low temperature studies in the summer period, with a minimum temperature of 12 degrees. Furthermore, various workspaces are air-conditioned. 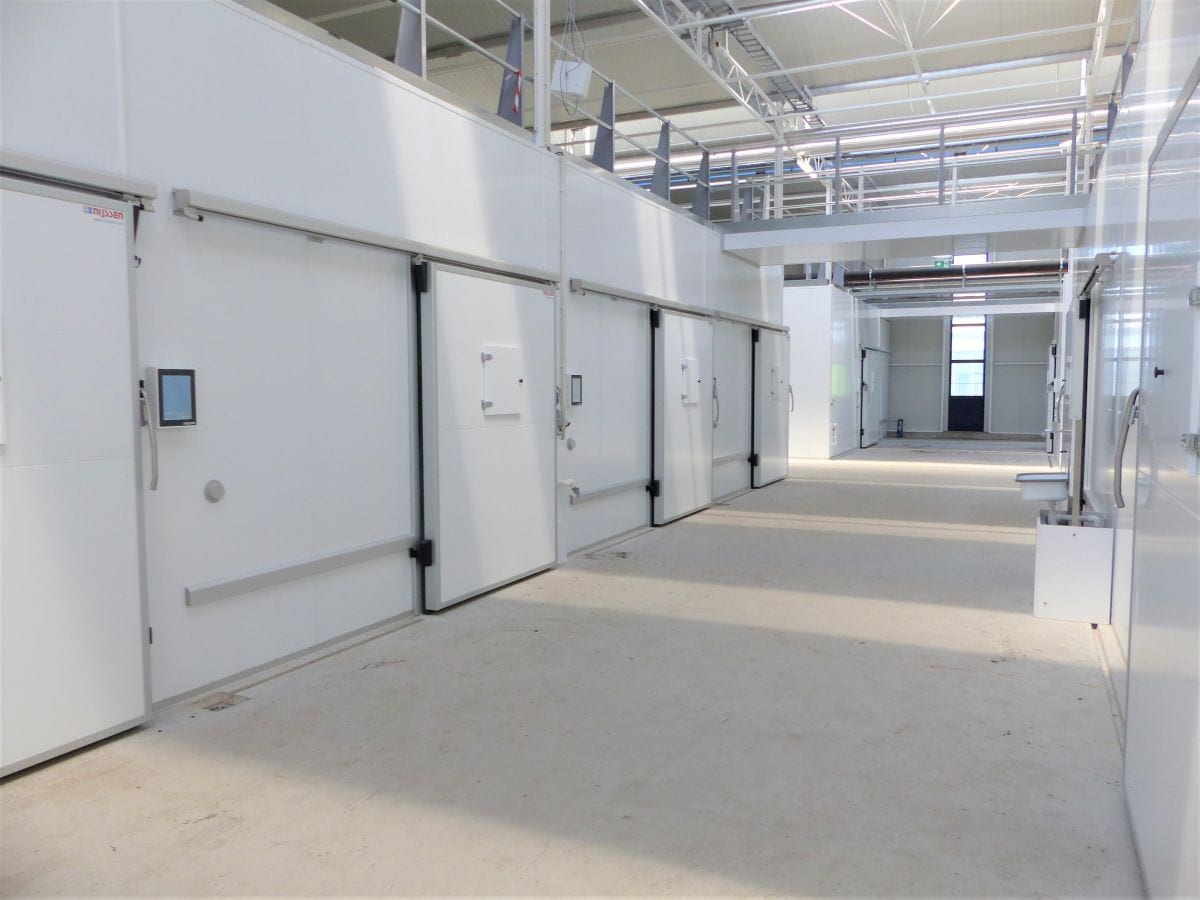 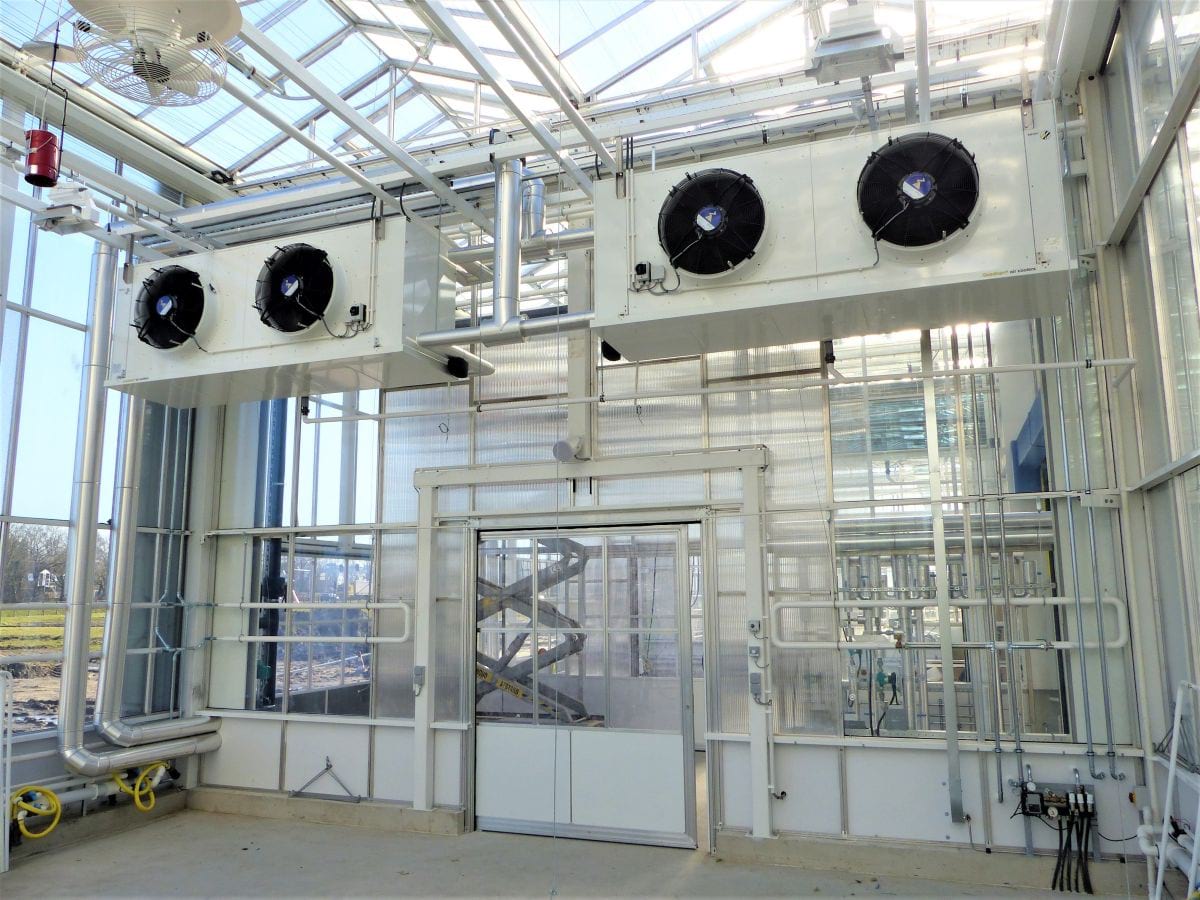 Control PCs and touchscreen on site

The installation is controlled by the in-house developed operating system with user-friendly visualization. This control is installed on a central server. Each climate room is also equipped with a touchscreen developed by Nijssen. The user can log on and change the setpoint of the relevant room, view graphs and reset alarms. There are control PCs at several central locations that run the entire visualization. All rooms can be monitored and controlled on these PCs and the machine room can also be accessed. The recipe module also runs on these PCs, which makes it easy to create and activate growth recipes.

To guarantee safe access to the cell roofs, custom-made fixed ladders were used in this project. All cell roofs are fitted with fencing designed for this project. Walkways are provided between the different cell blocks, making all technology easily and safely accessible. 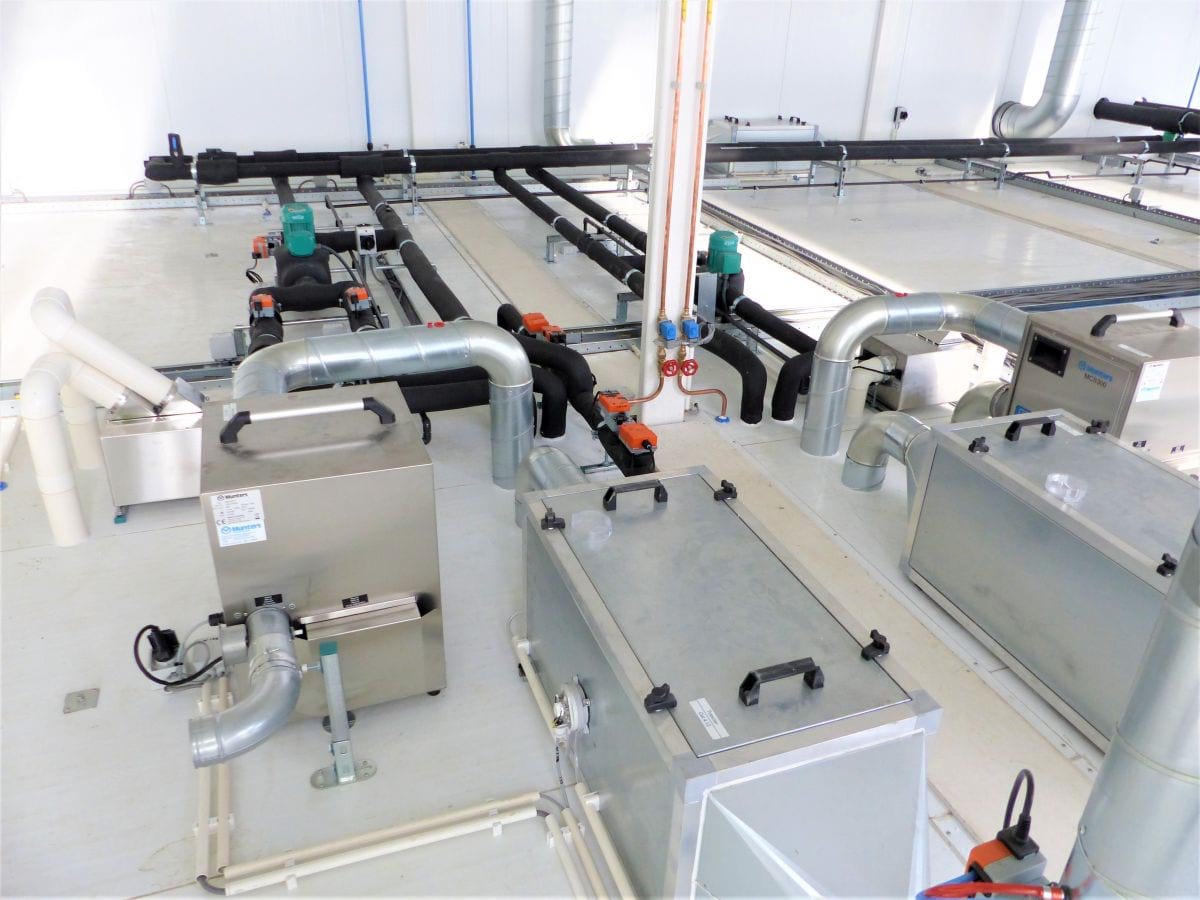 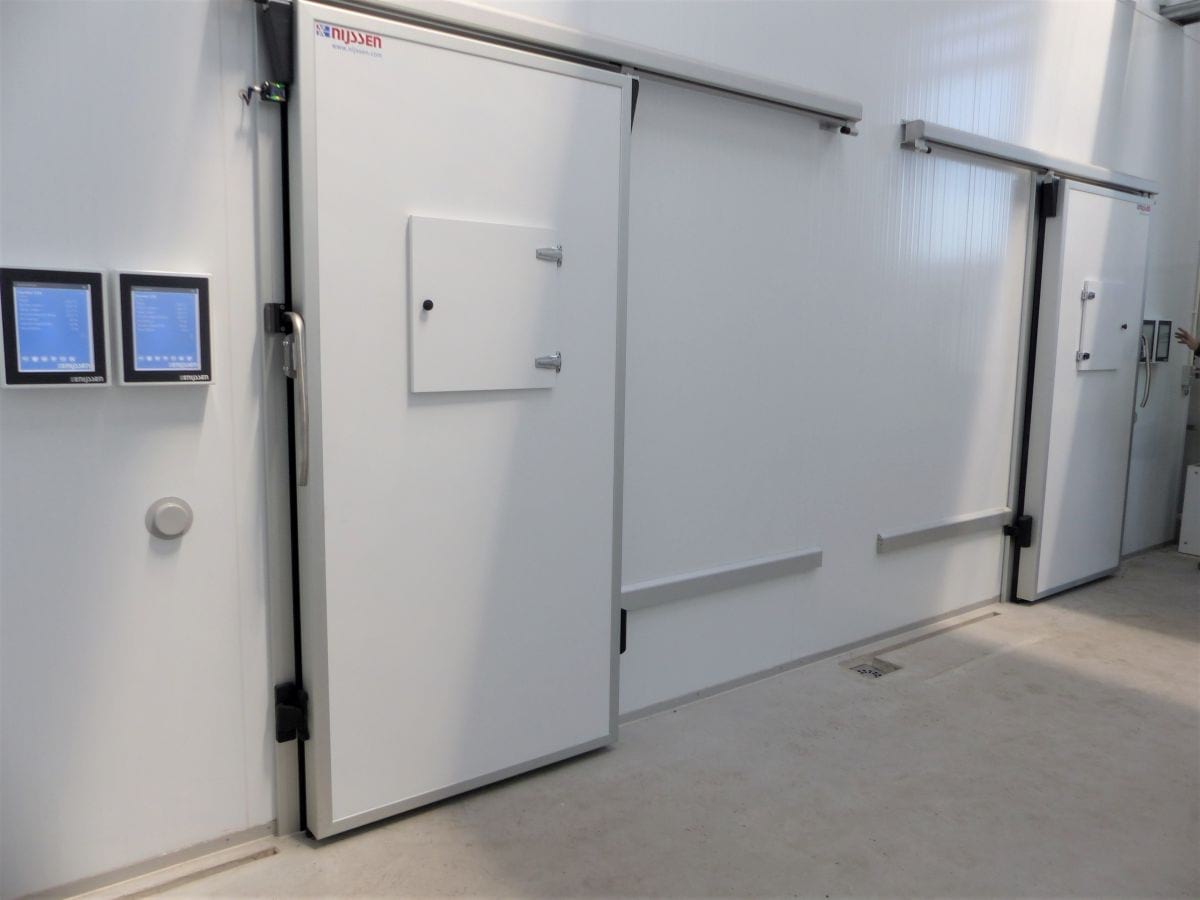 Syngenta operates worldwide with 28,000 employees in 90 countries. The largest branch of the vegetable seed company is located in Enkhuizen.